The Future of Photography

Technological Evolution And The future Of 360 Virtual Photography 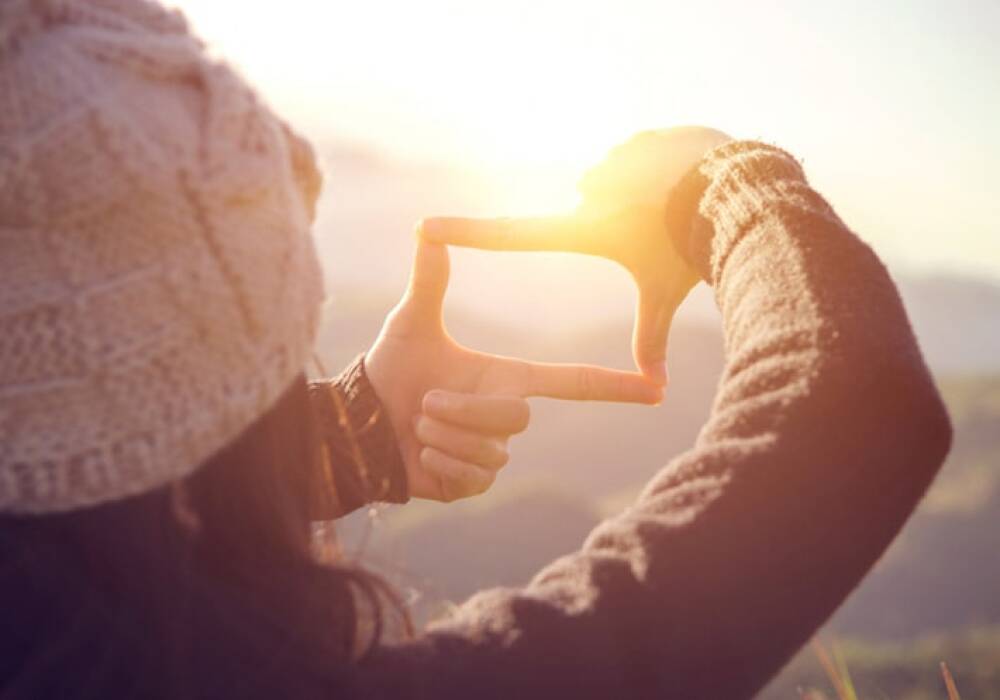 Although the first 360-degree image productions date back to the beginning of the 20th century, with for example the first projection of a 360 panorama produced by Raoul Grimoin-Sanson at the 1900 Universal Exhibition, this technology has only recently been adopted by a professional audience and often with caution.

Initially quite expensive and technically complex, panoramic image technology is the object of regular discoveries amongst photographers. These days, it provides a promising future, and is progressively replacing traditional photography in many sectors/industries.

Despite its stitching defects (connection of the different images to produce a panorama), the democratisation of panoramic imagery on mobile devices is helping the general public familiarise with this technology and reduces any apprehension involved with its usage.

What impact on the audience?

Several studies show that the emotional response of 360 virtual tour and virtual reality users is much stronger than that of people viewing classic photographic images. Subjects also engage to a greater extent with this type of content. A study of 1'300 adults by Greenlight VR shows that 71% of those surveyed believe that brands using VR are "more modern and forward-looking".

Technological progress in the 360 field are relentless, and the launch of cameras capable of capturing two spherical images using two very wide-angle lenses (>180 degrees) set back to back, has allowed for much better quality 360 panoramas.

The market for 360 cameras is one of fierce competition. Despite three brands currently leading the pack (Ricoh with its Theta Z1, Insta360 with the One X and GoPro with the « Fusion ») with reasonable prices (especially when comparing with pioneers in this market, such as Matterport), it is difficult to predict at this stage who will be the winner.

Which uses in the future?

360-video, which is yet only at its early stages, will provide even greater possibilities. One can imagine merging 360-video with virtual reality, a situation in which one could evolve in a totally interactive way in a realistic environment.

This technology however still faces many challenges before it can reach a professional level similar to that of 360 images, namely:

We can however expect these different obstacles to be progressively lifted, with the increasing adoption by the general public of virtual reality headsets (with the dropping prices of such solutions) and the many innovations provided by start-ups in this field.

Some companies, such as Hong-Kong Airlines and its advert using a 360 film, or Marriott Hotels with its virtual reality travel agencies, allowing people to experiment a destination before travelling (using one of their hotels, of course), have decided not to wait until these technologies are all mature, and want to acquire a 360 experience which will certainly prove to be a competitive advantage in years to come.

If these companies are acting as pioneers, the situation is different with the 360 virtual tour, a solution that is already well-tested, fully functional and available to all, both to view and produce. In another series of articles, we will explore the way in which 360 virtual tours can be used in different sectors. To be followed...

Internet Explorer is not compatible with Klapty. We support recent versions of major browsers such as Google Chrome, Firefox, Safari, and Edge. Thank you for your understanding.
Select Country
Add a new price plan package

Please to provide a secure URL with httpS

Please fill in the "about" field